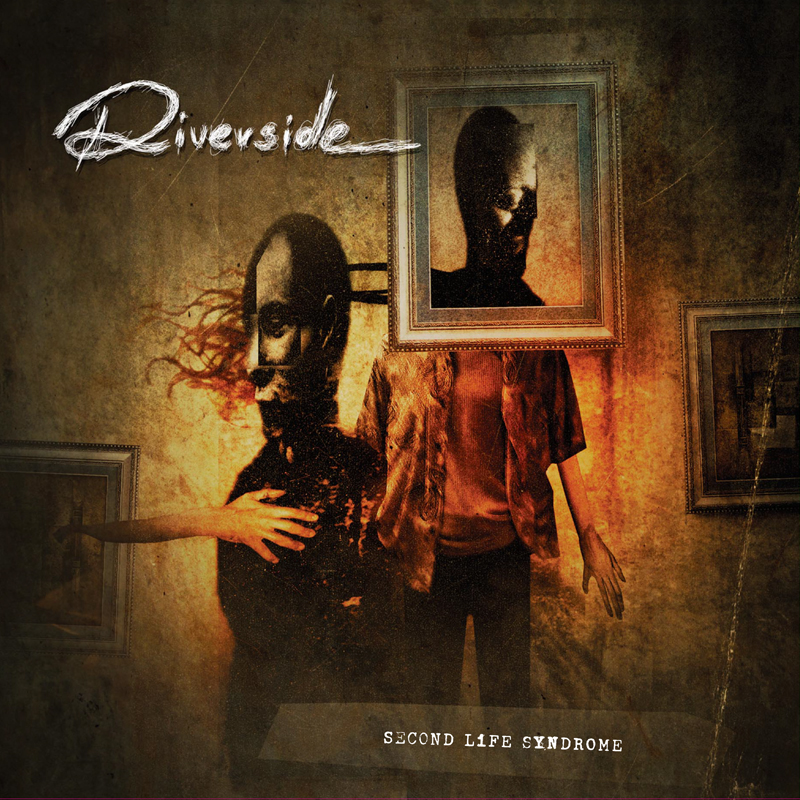 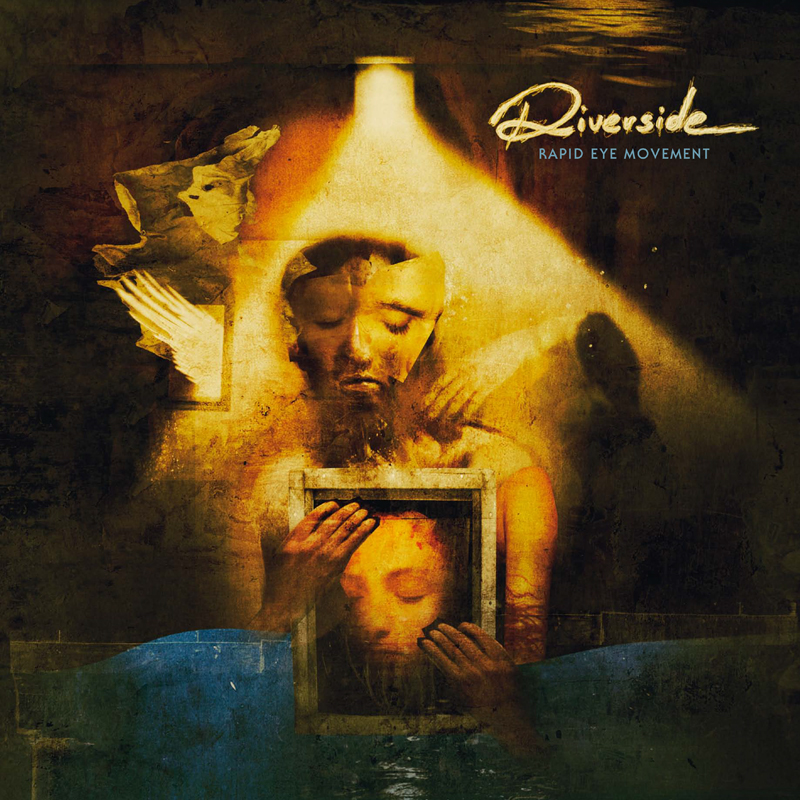 It's been confirmed that around March 2011 more Riverside albums will be released on vinyl. This time it will be the second and third part of the Reality Dream trilogy. The label responsible for that release will be Inside Out.


The fans of the black circles may also be interested in the fact that in January 2011 Kscope will release the second Lunatic Soul album on vinyl. You can order it now here.