The Song of a Dying Memory 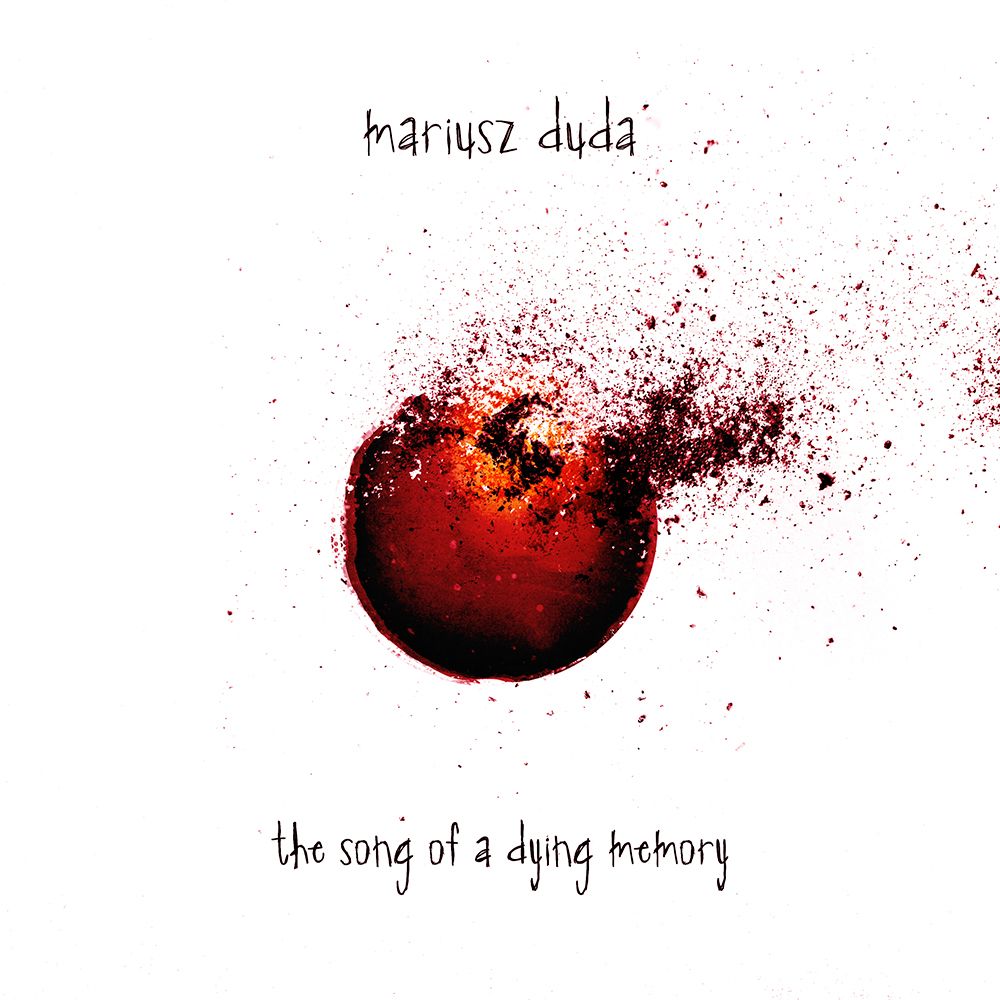 News from Mariusz: Before I play the first concerts of the last leg of the "Wasteland Tour" with Riverside, and before I reveal some information about the new, seventh Lunatic Soul album, on which I've been working for a year, let me share with you the title of the first ever song I'm going to release under "MD".

"The Song of a Dying Memory". It is the beginning of a special cycle I'm calling "subcutaneous songs", or "adherent songs". New compositions will be released every few months and they will be characterised by... a gentler form and low-key vocals (at least the first two of them :))

"Subcutaneous songs" signed by my own name will be released only digitally for now. Thanks to that I will be able to share them with you during the breaks between Riverside and Lunatic Soul activities, without causing chaos or interference with the other music worlds.

With the release of the first song, you will also be able to visit a new website, where all my music achievements are finally organised in one place.

The release of "The Song of a Dying Memory" has been planned for mid March. More information will follow soon!