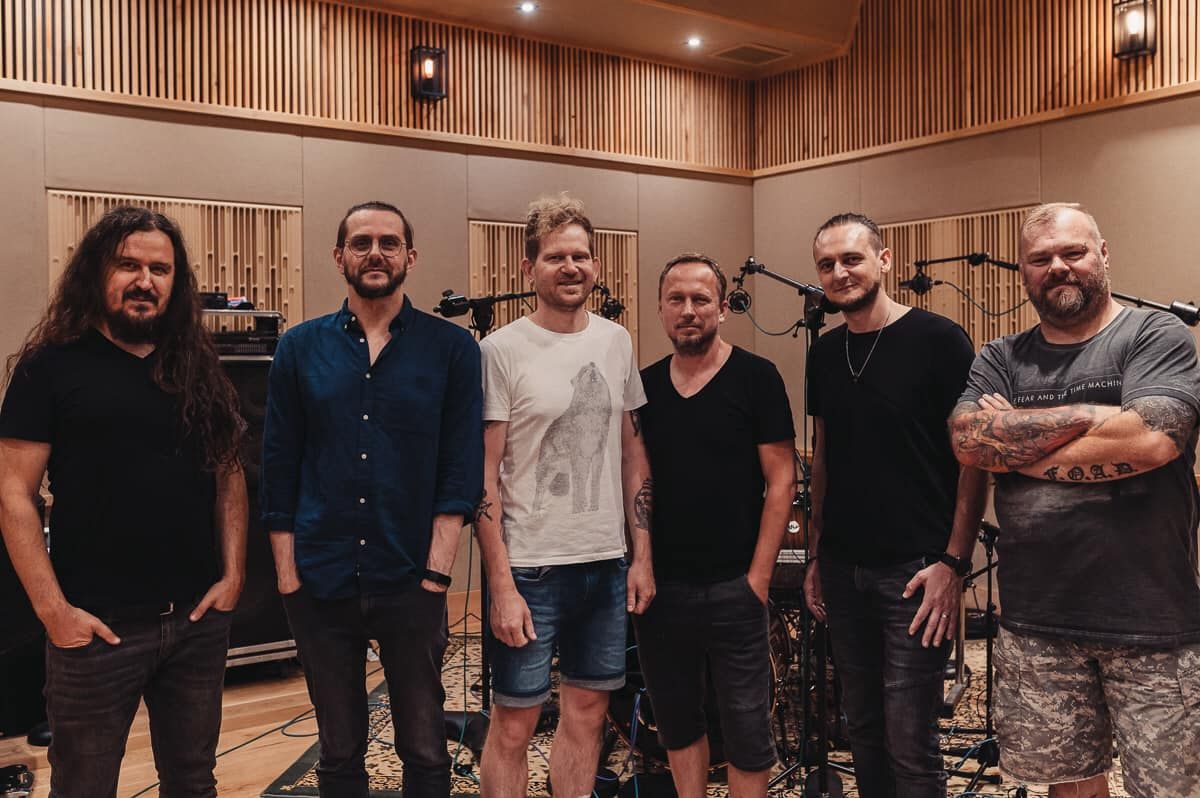 We are pleased to announce that we just got to the studio to record a new song and blaze the trail before the eighth album.

You’ll be hearing the new record this fall and it’s going to be the first composition since Wasteland album.

Before the release, the song is going to be performed during four concerts of our Anniversary Tour tour in August.

In the meantime, we’re sending greetings from The Boogie Town Studio.