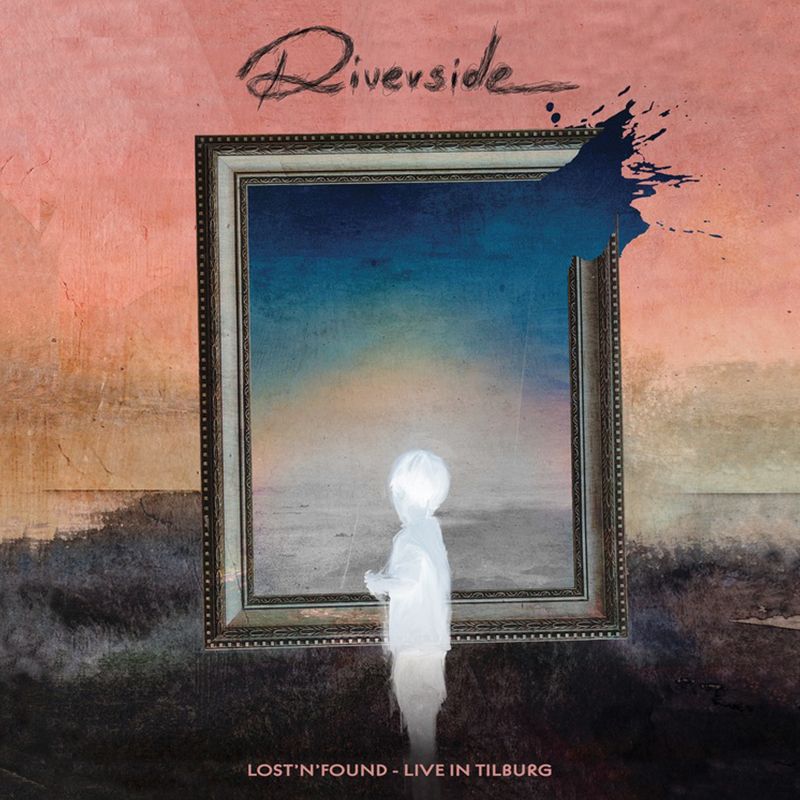 Well, here comes the December avalanche of Riverside releases. Both official and unofficial. Most importantly, let's talk about "Lost'n'Found - Live in Tilburg", our concert from 2015, which is officially out on 11 December 2020.

The album has so far been available only on CD distributed at our European concerts, and on limited edition vinyl at our Riverside shop. Now it is released worldwide with changed, extended graphics, and enhanced with a good quality DVD. We also have "traditional" vinyl editions, as well as a digital format and streaming.

Why did we decide to do it?

* Because our label, InsideOut, offered to release it officially. Thanks to them, the album can reach everyone in the world, not only those who had an opportunity to see us live in Europe and buy the CD before one of our concerts.

* Because we got an option to release the video as well.

* Because it's a special show from a special tour. Our last one with Piotr Grudziński. We wanted to have a proper memento.

* Because we are not playing concerts, the pandemic is still going on, bands are grounded, and the only possibility for the fans to support us is to buy our releases and merchandise.

We would also like to reassure all the collectors and owners of the previous CD and vinyl editions that the "first version" released by the band, the "first pressing" is still going to be valid at all sorts of auctions. This type of releases don't grow old.

Could we have done only a DVD/BR (with no CD) version? Unfortunately not. Although it's a good quality material, it doesn't comply with the contemporary standards of a standalone DVD/BR edition. Besides, the previous version was prepared by the band, and this one is an official edition released by the official label. These products simply couldn't be combined.

And so we have "Lost'n'Found" in a new, refreshed version. Available on vinyl in a choice of colours, and as 2CD + DVD. A big thank you to all of you who decided to pre-order this release.

It was a remarkable concert. During the "Love, Fear and the Time Machine Tour 2015", the band were in excellent shape, and although we were promoting our more "song-oriented side", we played such compositions as "Hyperactive" or "Egoist Hedonist". On top of that, there is a 20-minute version of "Escalator Shrine" and a special, unique version of "The Same River" with a modified intro. The fact that it was one of the last concerts with Piotr Grudziński makes it even more emotional and memorable.

Riverside have always tasted best live. On this release, their music has an exceptional, unique flavour.