The third Riverside single is out 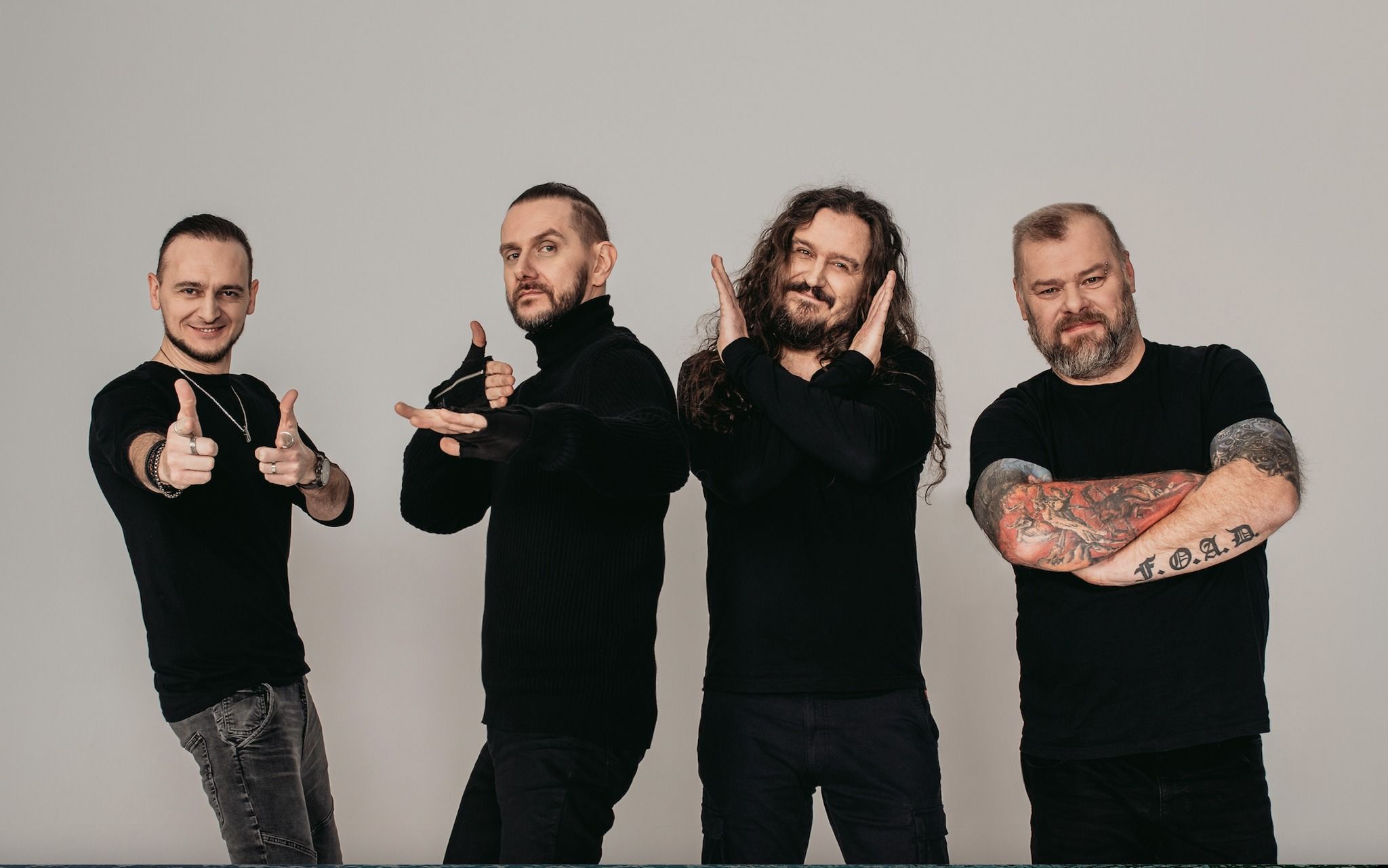 The third Riverside single is out. Thank you for such a warm reception. We hope that the cover of the new album is finally starting to make sense, for the music on "ID.Entity" is just as colourful, and on 20th January you will finally be able to hear all of its shades.

The new release is a concept album about the crisis and search of identity. In these ever changing times, we imagined the search as a medley of stylistically varied, changing music moods. That's the reflection of the times we live in, times full of change.

And so "ID.Entity" isn't monochromatic like the rusty "Wasteland", blue "Love, Fear and the Time Machine" or red "Anno Domini High Definition". It's colourful. And if you imagine it as vinyl, it will be a colourful splatter.

It's a concept album. Perhaps not linear, but rather thematic. An album which tastes best in its entirety. There's always a problem with singles - they don't really let you put the image of the whole album together. But please remember that Riverside hasn't changed: we still make albums which are best listened to in their entirety.

"ID.Entity" sounds like a new chapter in our career and it is, indeed, a breakthrough album for Riverside for a few reasons, one of which is personally most important for us: We have had enough of grief and mourning.

We feel that after all we've been through and the 20 years of activity, the band needs a revival and a breath of fresh air. We want to take a break from the sad albums. (No worries, melancholy still exists :)) Which is why at least the next two or three releases will be a completely different boost of energy. The new album marks the beginning of the new chapter, the beginning of our new decade. We were looking into the past on "Riverside 20", now we're looking into the future and perhaps... a brand new trilogy?

We'll be leaving the incredibly sad stuff for our solo projects.

Thanks to everyone who would like to continue the journey with us. We hope that listening to our new album will be an unforgettable experience!