A few words from Mariusz 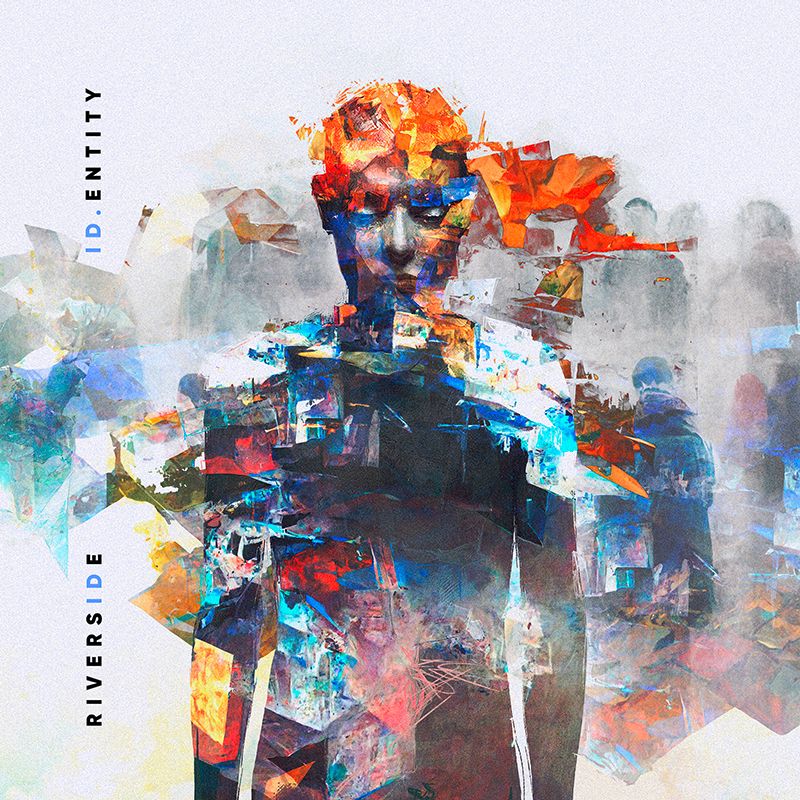 The new Riverside album will be released two weeks from now. As colourful as its cover, with a whole palette of moods, it will feature the 80s and some metal, a bit of hard-rock and soft-rock, a mellow ballad and some screaming, a suite, some progressive flourishes and "live" passages. On the whole, you will hear sinusoids of moods in the music, and in the lyrics - images from our life, sarcasm, anger and a few life declarations, for example, "down with toxic relationships" or, my favourite these days, "down with the constant pressure of living up to someone else's expectations."

And not surprisingly, for if identity is the main theme of the album (or rather the contemporary crisis of identity, or rather constantly checking its status and the eternal questions about whether we are still ourselves while all the changes in the world are taking place, or have we already started pretending to be someone else, or have we perhaps adapted to the new reality, or do we glorify being happily stuck in old comfort zones), well then, there has to be a lot going on, and the music has to be lively, colourful, dynamic, and expressive. That was the idea behind this album, the whole concept.

Because "ID.Entity" is a concept album. It's the image of our fluid reality. It's not a collection of accidental compositions. Each song is a photograph of our current behaviours, and they're arranged together so you can have a better look at them from a distance. Of course, traditionally, there is hope at the end of the album, hope that we might still be able to communicate, to listen to and understand each other, and that we still need each other a little, even if the amount of anger, frustration and fear of tomorrow is putting a question mark at the end of this optimistic finale.

It's time to talk about the condition of our society, so I'm glad the new album gives an opportunity to... escape from escapism. One had run away so many times before, flown to space, danced in a forest, got locked up at home, that perhaps with the start of the new year it's time to be a bit closer to other people. Maybe we are all not so bad after all? Maybe we're simply tired, scared and incredibly lonely? We will talk about it all in three weeks.

And the soundtrack with be only a pretext to those conversations 🙂