The premiere of „Second Life Syndrome” 31st of October 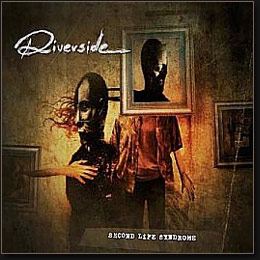 We'd like to inform you that the worldwide premiere of "Second Life Syndrome" has been scheduled for the 31st of October 2005. The album will be released on Inside Out label in the world and on Mystic Production in Poland. Both releases will have the same graphic layout designed by Travis Smith. Also, we hope you'll be pleased to hear that there are going to be 9 tracks on "SLS" and not 8, as we announced before:

We have also planned a few gigs for the autumn: