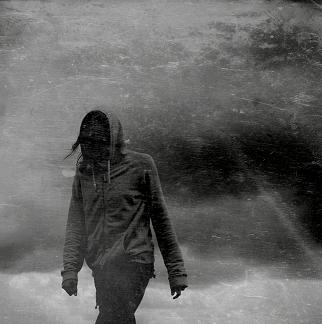 October 25th, 2010 has been set as the release date of the second album of Lunatic Soul, a project conceived by Riverside's singer and bass player Mariusz Duda. The white album, a continuation of 2008's black album, constitutes the second and last part of the diptych about the journey through the underworld.

Mariusz Duda: It will again be a story about a journey through a place that exists somewhere in-between, enriched with new motifs and retrospections. A sort of a road movie about a lost soul. Musically speaking perhaps more intense and unsetting than the first part but with the predominance of certain space and lightness that can be--I hope so--associated with the colour white. Hence, the album is a sort of a continuation but certainly not a repetition.

The majority of the instrumental parts are played by Mariusz Duda himself. However, the guest musicians appear this time as well, for instance already known from the previous album Maciej Szelenbaum (keyboards, flutes, quzheng) or Wawrzyniec Dramowicz from Indukti (drums). The new album will be released in Poland by Mystic Production, and in the rest of the world by (know for the work with such bands as Porcupine Tree or Anathema) the British label Kscope.