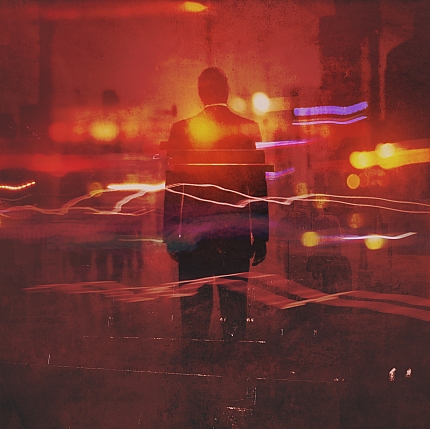 Exactly 44 minutes and 44 seconds will be the length of the upcoming, fourth Riverside album entitled “Anno Domini High Definition,” the most energetic and rockin’ record of the band. The material recorded in Studio X in Olsztyn will be released worldwide on June 19th, 2009 by InsideOut, and on June 15th, 2009 in Poland by Mystic Production. The booklet layout has again been designed by Travis Smith.

There will be five pieces on the album:

Some of them will be played at the forthcoming Riverside concert – on April 26th in Studio club in Kraków.